The number of house sales in the UK falling through before completion has dropped significantly, according to new figures.

In the second quarter of 2018 the house sale fall through rate was 23.1% down from a record high of 38.8% in the first quarter of the year, the data from home buyer Quick Move Now shows.

The research looks at year to date figures and six month average figures, to take into account seasonal peaks and troughs, and both figures have seen a fall in the number of sales failing to complete. 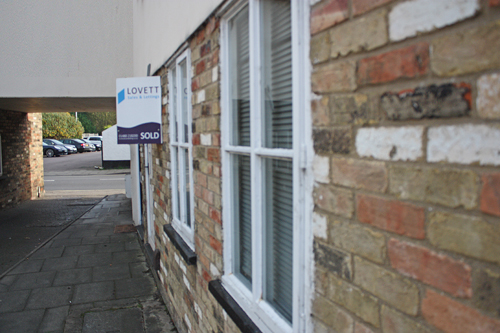 The research also shows that of the property sales that were unsuccessful, some 58% were attributed to the buyer changing their mind or the seller pulling out after receiving a higher offer.

Some 12% were due to problems securing mortgage finance and a chain collapse also accounted for 12% as did the seller pulling out of the sale because they felt it was not progressing quickly enough while 6% was due to a negative survey report.

"They were thorough in keeping us informed of the progress of our sale. Always very helpful with our tenants and any problems with our flat."
Shirley Matthews