BREXIT: What now for the property market? 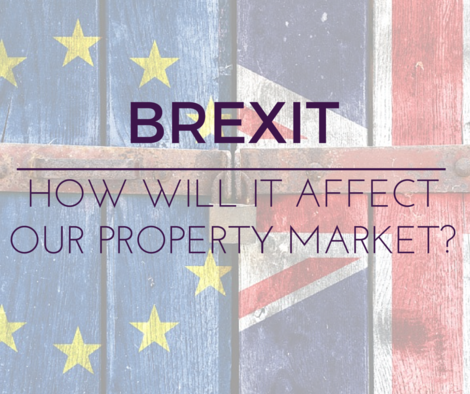 Since the turn of the year, the political chatter in England has been dominated by the upcoming EU Referendum on 23rd June. But what affect has/will it have on the residential property market in England?

One thing that is certain is a slow-down in the market on the approach to the vote. This is something we’ve been experiencing for the past couple of months now. A new RICS report shows a drop in demand from buyers, nationally, for the first time since March 2015. Similarly, housing stock for sale has hit a historical low, dropping 6% in the past 12 months.

This follows similar a trend whenever potentially major policy changes loom. There’s nothing quite like a bit of uncertainty to spook the property market! Indeed, average house prices are 4.9% lower 12 months before elections and are 8.6% higher, 12 months after elections.

However, markets do tend to level-out once policies are in place and the furore has settled down. Staying in the EU is likely to have a more stabilising effect, short-term, as uncertainty in the economy dissipates. Exiting the EU, however, is more likely to prolong uncertainty in investors and developers, in-turn stifling supply and slow the market further. This further reduction in supply would also force average house prices to continue to rise beyond the all-time-high we are currently experiencing.

Chancellor George Osborne agrees believes property prices will fall should we leave the EU. However this is loosely based around the theory of reduced overseas investment, the economy performing worse in general – leading to mortgages becoming more unaffordable, and subsequent negative equity for many.

But for now, much of this remains political hyperbole and speculation. As Estate Agents, we can expect the slow-down to continue pre-referendum. However beyond 23rd June, we'll really have to wait and see how the vote goes!

"A personal touch with a professional manner and I highly recommend them to rent or sell your property."
CD